Uri is a passionate lawyer with diverse legal experience across many practice areas. Uri began his legal career focusing on education and disability law. Uri has represented New Orleans public school students in expulsion hearings, as well as D.C. public charter schools, and has continuously sought to eliminate discrimination in public schools while advocating for students with disabilities. Uri also worked as an associate for two different small firms, and then as a solo-practitioner, representing clients in civil rights, employment, wrongful death, fraud, and breach of contract cases in state and federal court.

Uri loves to write and attributes his success as a lawyer to his ability to analyze, and effectively communicate to others, complex legal issues without losing the “human” component. Uri is an avid hiker, traveler and soccer player. 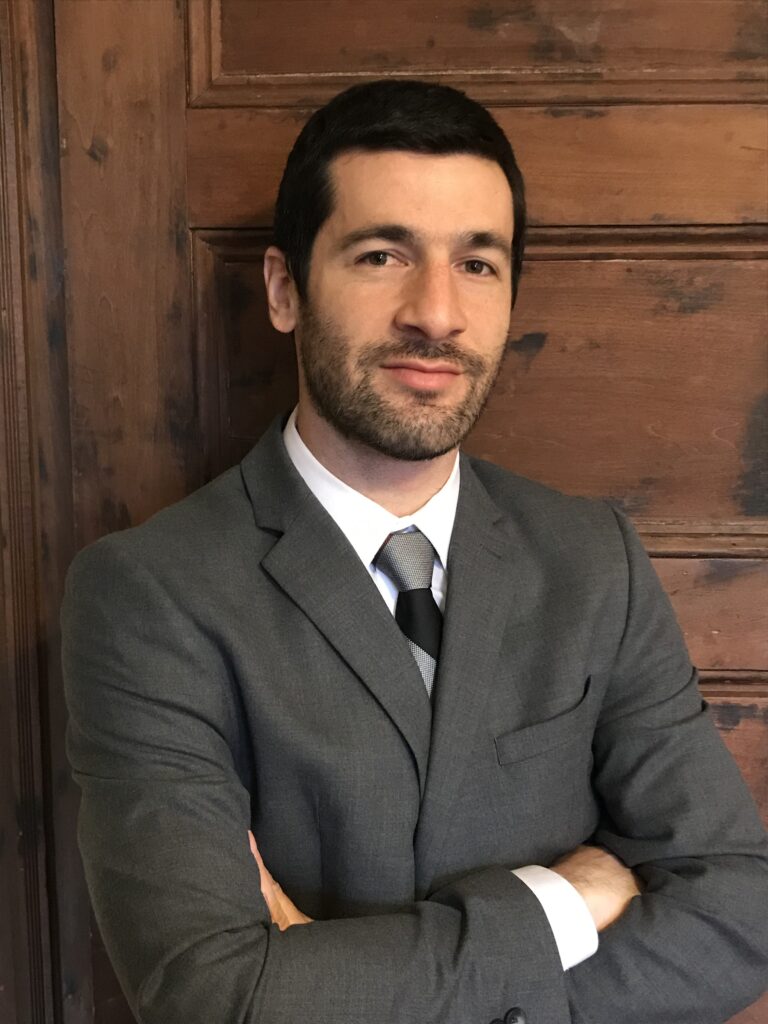