Sherry Danzig is a music attorney and former artist manager with over 15 years of industry experience.

In 2005, Sherry began her legal career at the William Morris Agency, one of the top talent agencies in the world. As a business affairs executive, Sherry was a lawyer for the music and personal appearance department working on transactions globally across all of the agency’s offices (Beverly Hills, New York City, Nashville, London, and Sydney). Sherry remained at the agency for 10 years, including through its merger with Endeavor (renaming the agency “WME”) and then WME|IMG. Her professional background includes negotiating and drafting agreements in connection with touring, festivals, sponsorship, branding, strategy, business development, worldwide business affairs for all WME music clients and working on her own artist roster of clients as an agent. The agreements and procedures Sherry created and negotiated at WME were used by its clients, major promoters, and festivals.

In 2015, Sherry accepted an offer to join the premier management company ROAR (now Activist Management). As a senior music manager, she worked on the team for several music artists including the Grateful Dead, Dead & Company, and Reignwolf, amongst others. She also worked with celebrated entrepreneurs across their many platforms. At ROAR, Sherry’s professional highlights include leading the RFP process in connection with the rights associated with an incredibly significant music catalog along with the associated intellectual property. She helped launch national tours across arenas and stadiums and helped produce a sold-out, two night multi-day, festival that included a multi-act bill, camping, interactive experiences and sculptures, a festival radio station and more. Sherry also spearheaded the first company-wide volunteer day that was implemented across all of ROAR’s offices in Beverly Hills, Nashville, New York and Atlanta.

In 2017/2018, Sherry spent a year traveling the world with her family. After returning to California, Sherry followed her passion and entrepreneurial spirit and opened the doors to Sherry Danzig Law. 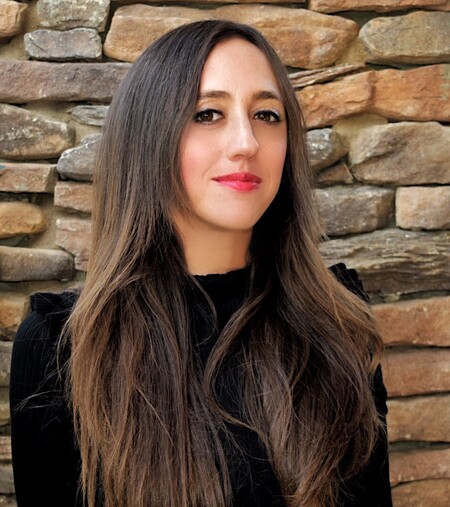