Mr. Hines regularly speaks on civil rights and personal injury matters to attorneys, other professionals and the media, and always makes himself available to his clients to meet or speak as frequently as the client desires. 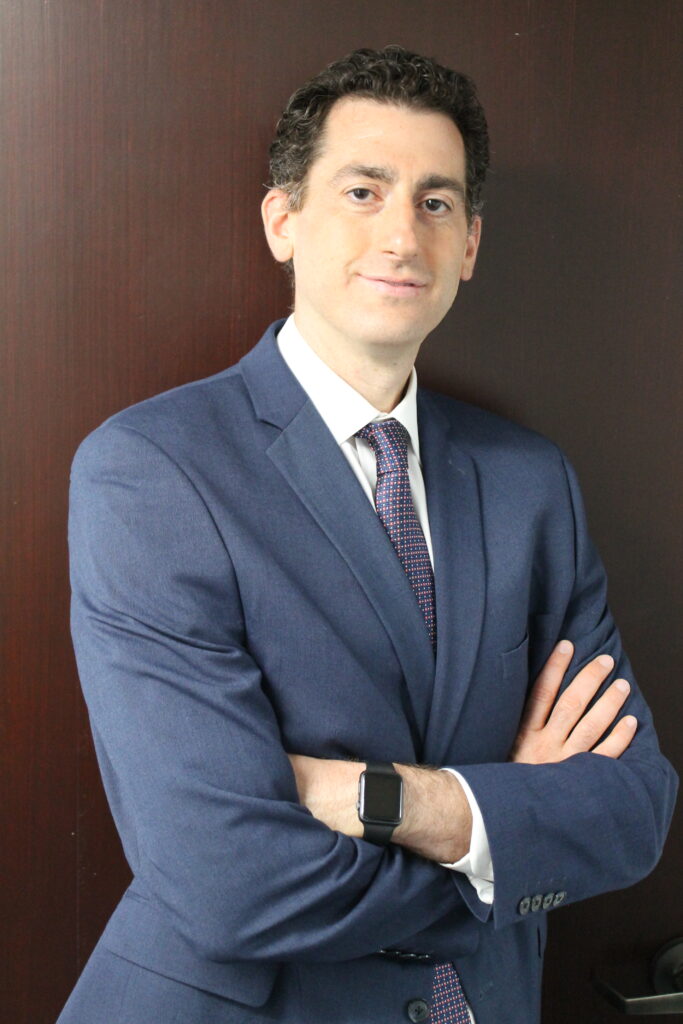